In this lesson, we want to talk about a topic that is very important for those who want to improve their Italian and learn how to use words correctly in different situations and contexts. Specifically, we will look at some informal expressions and their formal versions, using a lot of examples that will help you understand and memorize them. Are you ready? Let’s get started!

FORMAL and INFORMAL expressions in Italian

The Italian language, just like many other languages, is characterized by a certain degree of variability in the diaphasic dimension, which means that it has different varieties based on the context in which we are speaking or writing. In other words, according to the situation, the speaker will choose whether to use a word or another, adapting his/her speech to the circumstances.

Let’s make a practical example: let’s suppose that you need to send a text to your friend and an email to your boss to let them know that tomorrow you have an undelayable commitment. Therefore, you will not be able to go to your friend’s birthday and to the meeting with your colleagues.

So you will say to your friend:

Hi Rebe! I’m sorry to tell you this just now, but my dentist has called me this morning and gave me an appointment for tomorrow at 13:00, so I guess I can’t make it for your birthday. I’m really sorry. Anyway, I hope to see you soon! Kisses, Graziana.

Whereas, you will something like this to your boss:

Dear Mr. Rossi,
This email is to inform you that unfortunately tomorrow I will not be able to be present at the meeting with my colleagues, as I had to make a doctor’s appointment at 1 p.m. I hope that I have not created any discomfort. Thank you for your understanding.
Best regards

The first difference that we can notice between the two texts is related to the pronouns used to refer to the friend and the boss. In the first text, we use the pronoun “tu” because we are talking to a friend, a person we know well. Whereas in the second text, we use the pronoun “lei” either because we do not have an intimate relationship with our interlocutor, we do not know them very well, or because the interlocutor is in a position which is above ours, or is older than us. Using the pronoun “lei” implies conjugating the verbs in the third person singular and feminine, even though we are speaking to a male, like in this example. We can see it, for instance, in “informarla”, “la ringrazio” and “le porgo”.

Therefore, first of all, to distinguish a formal speech from an informal one, we can look at the pronouns used to refer to the interlocutor: if the person who is writing or speaking is using the pronoun “lei”, then it is highly possible that he/she is also using other formal expressions.

In the mail to your boss, there are some signs of formality such as:

Now let’s see some useful expressions that are used in everyday life in formal contexts and informal ones:

As a matter of fact, the Italian language has a lot of alternatives and synonyms that can be used to indicate the same thing. Therefore, it is impossible to make a list of all the formal/informal matches. The only way to master the Italian language so well that you can distinguish with no problems formal expressions from informal ones is to practice, to listen, to read, and to write a lot.

Anyway, we hope that this lesson gave you a good overview of formal and informal expressions. If you want to further analyze the matter of the pronouns TU and LEI (and voi), we suggest you watch the video exclusively focused on these two pronouns. 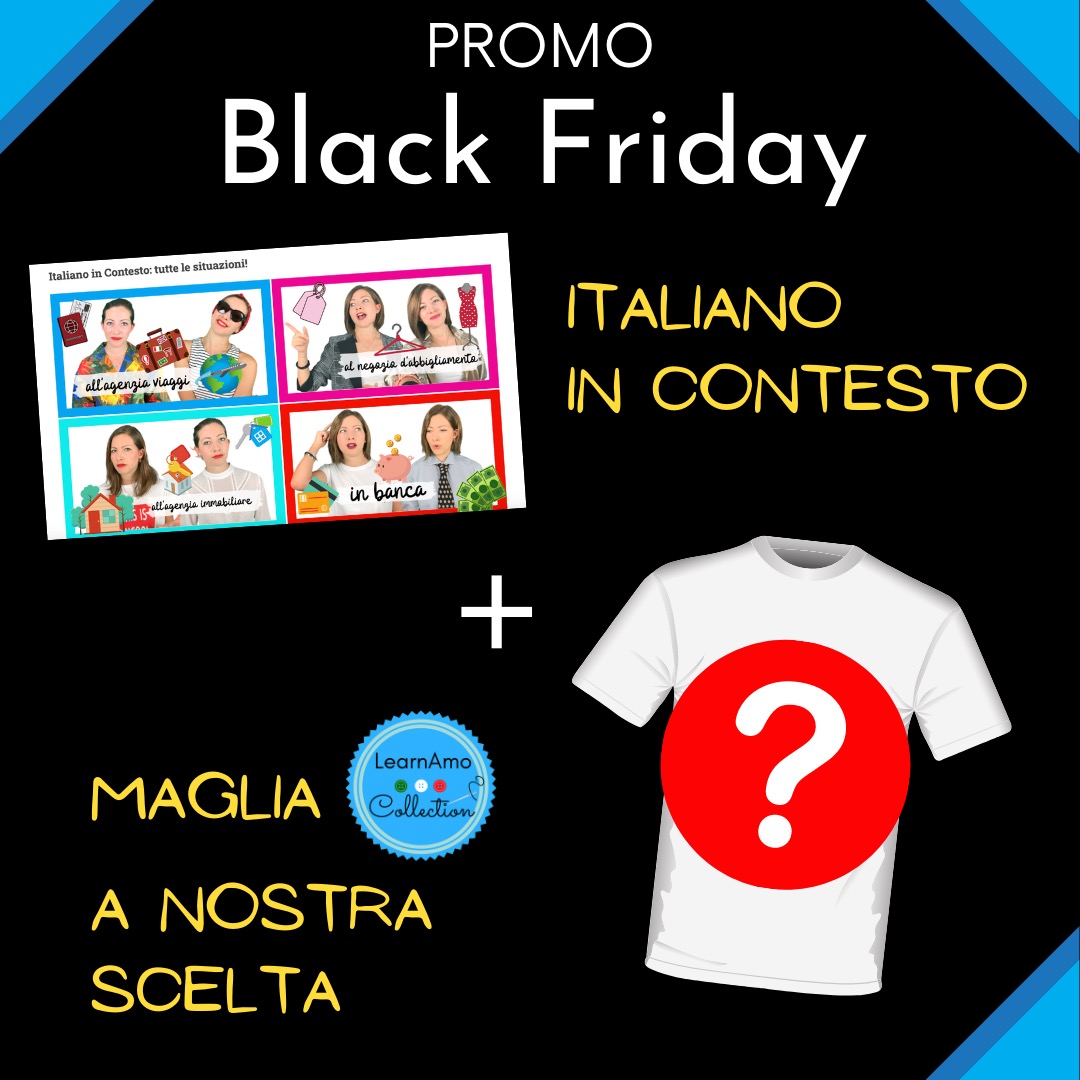