One of the many characteristics of us Italians is that we are very superstitious and, even if we don’t want to admit it, everyone of us as thought at least once “it really is bad luck” or, on the contrary, “this is really a lucky charm!”.  In this article, we will talk about the most popular superstitions in Italy, and in general about all those beliefs (more or less valid) that make us do (or not do) certain things, to attract good luck and push away bad luck.

There are a lot of superstitions, and many of us have even a personal one: I think for example about those people who always wear the same piece of clothing whenever they have to take a test – such as a t-shirt, socks or trousers, or a certain accessory, such as a bracelet, a ring or a necklace. There are some superstitions that all of you, willingly or not, are well aware of and that you probably even follow without noticing.

Opening an umbrella in a closed space

Putting the hat on the bed

This is not a very common superstition, or at least not in all the Italian regions. However, putting a hat on the bed is a prediction of bad luck, especially in the south: it is seen as a reminder of the last rituals celebrated by a priest when visiting someone on his dying bed.

Walking under a ladder or a scaffolding

Another thing that many of us tend to avoid automatically is walking under a ladder or scaffolding. Who knows, maybe it just says that we don’t trust the safety of something that, by its nature, could easily fall. Nevertheless, you will often notice that when walking on the street, many people will tend to avoid a scaffolding by going around it or even by crossing the street, everything just to avoid walking under it!

Waking up with the wrong foot

The expression “alzarsi con il piede sbagliato” comes from the superstition according to which putting down the left foot first wouldn’t be a good way to start the day. The left side has always been associated with the devil, bad luck and, generally, evil. That’s why when you meet someone (or when you shake each other’s hand during the mass) you always shake hands with your right one, and never with the left.  Just think that until some decades ago, when children were taught how to write in school, left-handed children were corrected and forced to write with their right hand. It was said that the left was “the hand of the devil”.

If you have ever spent New Year’s in Italy you might already know this: during New Years’s Eve dinner, on the 31st of December, it is basically mandatory to eat lentils: tradition says that they bring money and luck, and usually nobody tries to avoid them. It doesn’t matter how they are cooked or what they are eaten with, the important thing is to eat even just a little bit of them. After all, why would we even risk it? And then lentils are so good!

If someone is sweeping the floor next to you, be very careful to not get your feet swept too: you won’t get married anymore! Or, at least, this is what the superstition says. Therefore, if you see someone sweeping the floor and you don’t want to be an old maid for the rest of your life, it would be better to stay away from them.

When someone makes a toast at the table, it is absolutely necessary that ALL the presents take part in the toast, and woe betide if you toast with an empty glass! Usually, you make a toast with alcoholic beverages such as wine or beer, but if you don’t drink you can totally toast with a glass of water. The important thing is to make “cin cin“, which means clashing your glass with the others (better if with all the presents, no one excluded). There is also someone who slams his glass on the table once or more times before drinking – oh, I was almost forgetting! Drinking at least one drop out of your glass right after the toast is absolutely necessary! If you don’t, get ready to receive some deadly glances and worried looks. So, if you toast with some Italians you will basically have to take notes with you. But it will be enough doing it a couple of times and you won’t need any guidance anymore: it will become spontaneous!

A Neapolitan superstition all around, now common everywhere in Italy, concerns salt: pouring salt means that bad luck will be coming your way. But, if it happens, don’t worry: it will be enough to take some of it with your fingers and throw it behind you. In this way, you will drive away all of the bad luck. To understand why salt is worthy of so much attention, we have to go back to ancient Rome, when salt was considered a luxurious product and it was used as payment for soldiers. It is in fact from there that the words “salario“, which is “stipendio“, was born!

According to a superstition that is very common especially in southern Italy, garlic is a true antidote against vampires. Apart from its many nutritional properties, such as the capability of defeating a cold, it is believed that it keeps vampires away. That’s why it is not rare to find garlic hanging outside of the houses.

I hope this has never happened to you, but it is said that breaking a mirror will bring seven years of bad luck upon you! Unfortunately, in this case, there aren’t any ways to drive the bad luck away. What’s done is done, and picking up the pieces of glass and throwing them behind you won’t be helpful at all.

We have to say this, some superstitions are truly demented. However, if a black cat crosses the street, we turn right or left right away to not tempt fate and not pass that imaginary line created by that the poor kitty that, completely unaware of everything, was just crossing the street. This particular belief was born in the Middle Ages when the horses were scared by the yellow eyes of the cats which were walking around during the night. From this, the belief that black cats were in some way “close to the devil“. But is it really worth it to lengthen your route just to avoid a black cat? Well, it’s up to you!

In Italy, to wish someone good luck, even if it might seem weird, we use the expression “in bocca al lupo” (“in the mouth of the wolf”), to which you always have to answer “crepi il lupo” (“may he die”), otherwise the wish won’t be valid (this is a non-written rule, don’t ask me why). Nowadays however, it is very common to hear a different answer, probably born from a general stronger sensitivity towards animals. So, don’t be surprised if when saying “in bocca al lupo” the answer will be “viva il lupo” (“may he live”)! 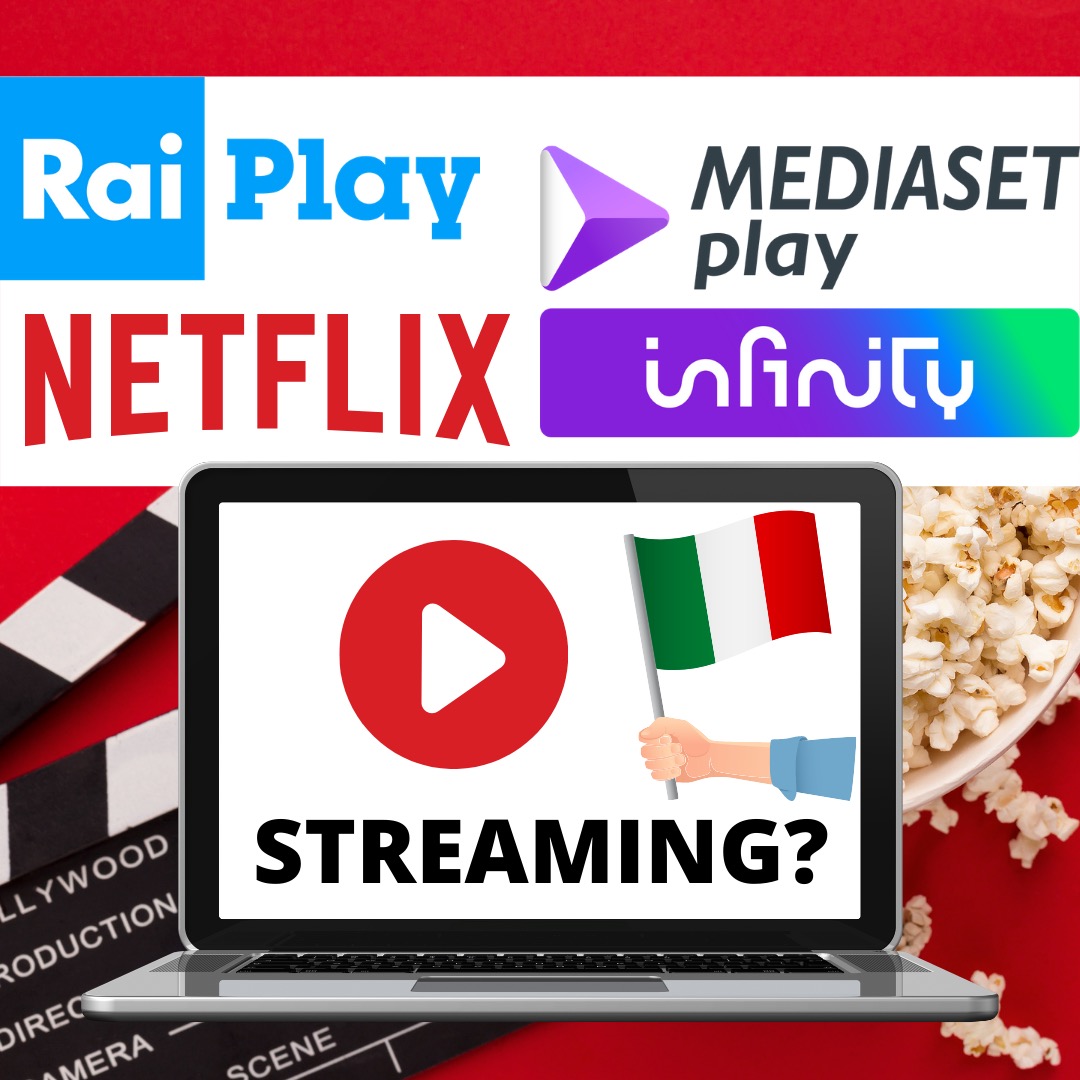