Volerci or metterci? How are they used? What are these verbs used for? Which verb should you use? Are they used in the same way? How long will it take learning this lesson? How fast can you learn? Write it in the comment section!

METTERCI and VOLERCI in Italian

“VOLERCI” and “METTERCI” are two Italian verbs that express a time period.

BUT BE CAREFUL! They are not interchangeable, rather they must be used in a different way,  because their meaning is slightly different.

Ci vogliono 5 ore per andare in treno da Bari a Roma. (It takes 5 hours to go to Rome form Bari by train)

So the subject of this kind of sentences is the time spent on doing the deed!

Ci vuole un’ora per preparare la pizza. (It takes an hour to make a pizza)

Ci vogliono due giorni per pulire tutta la casa. (It takes two days to clean up the house)

2) “metterci”, instead, indicates the time required by a person or a thing to commit a specific deed.

Which is the subject of this sentence? No longer the time, as for “volerci”, but the person (or the thing) that commits the deed!

Therefore even if the time was in the plural form, the verb wouldn’t change, but it would remain accorded to the subject (Ci metto 5 ore per finire questo lavoro → It takes me five hours to complete this work)

In contrast to “volerci”, “metterci” can be conjugated with any person!

And you, how much time do you need to understand the difference between “volerci” and “metterci”? ?

What happens with the past form?

N.B. These verbs are different even in their past form!

The verb “volerci“, for composed tenses, requires the auxiliary “essere“(to be):

The verb “metterci“, instead, requires the auxiliary “avere“ (to have): 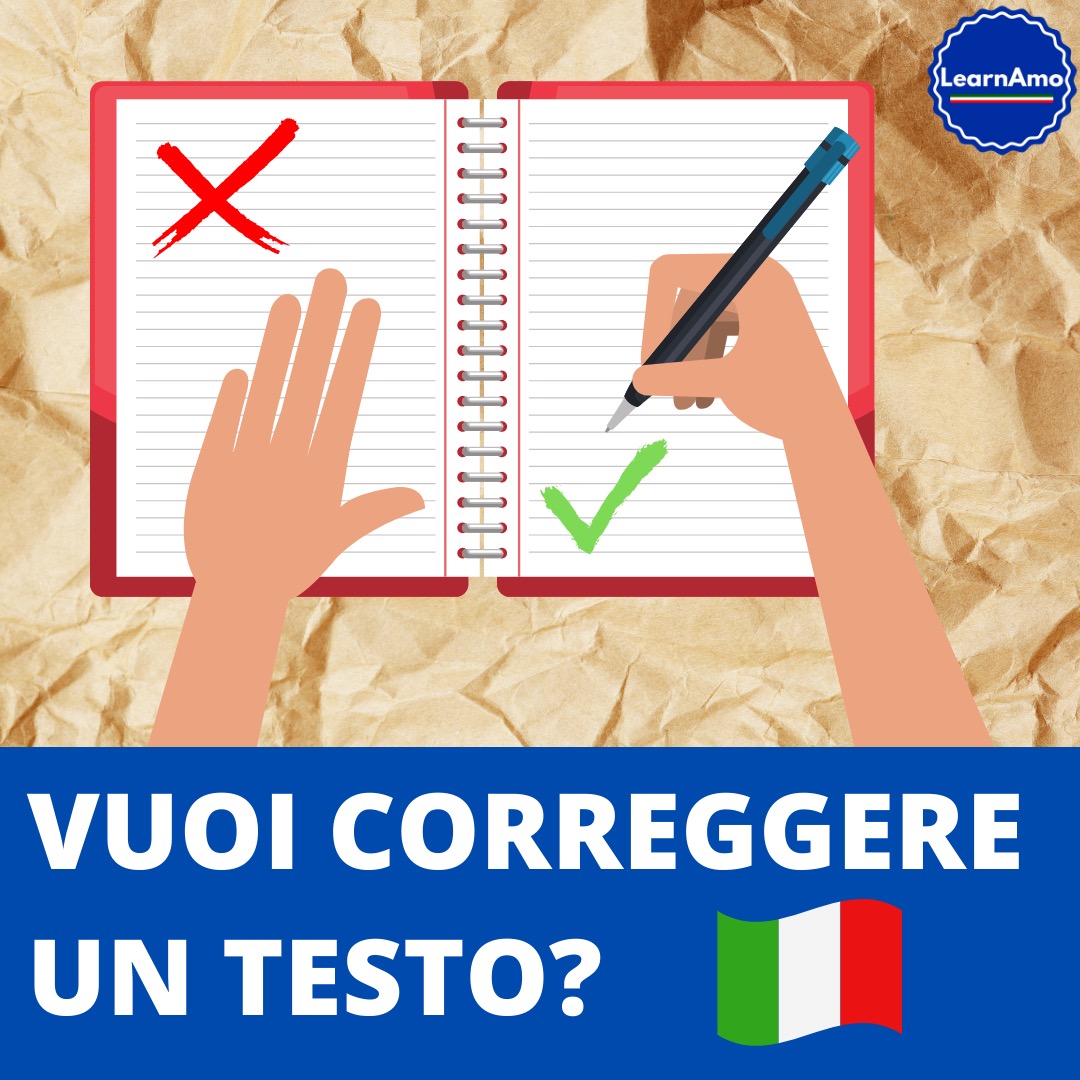