Today we will continue studying the Italian tenses and moods! In particular, today we will see the FUTURE: how it is formed and when it is used! Don’t miss this lesson!

SIMPLE FUTURE and COMPOUND FUTURE: morphology and use

The Italian future is divided into: simple and compound.

Good news: the endings of the simple future are the same for all the groups of verbs! That’s great, isn’t it? 😉

Furthermore, the endings of the future should not be added to the root of the verb, but to the whole verb without the last vowel -E.

Let’s see an example for each group:

Have you noticed the peculiarity of the verbs in -ARE? The letter -A of -ARE becomes an -E!

The verbs ending in -CARE and -GARE take an H after the -C and the -G in each person of the conjugation!

Instead, the verbs in -CIARE and -GIARE lose the -I in each person of the conjugation!

Do you think it’s over? Unfortunately no!

The verbs ESSERE and AVERE, obviously, are completely irregular! Here you are their simple future:

Other irregularities that deserve to be mentioned are:

1) some verbs in -ARE such as DARE, FARE e STARE don’t change the -A in -E. Here you are their simple future:

2) some verbs in -ERE such as DOVERE, SAPERE, VIVERE, POTERE, VEDERE, CADERE (N.B. among these, there’s also ANDARE!!!) behave like AVERE, that is they lose the first E as well as the second one! Here you are their simple future:

3) other verbs, instead, lose not only the ending, but also part of their root, and they are characterized by the presence of a double r “rr”… This happens with VENIRE, RIMANERE, MANTENERE, TENERE, VOLERE and BERE. Here you are their simple future:

When TO USE the SIMPLE FUTURE  in Italian?

1. Obviously, it is used to express actions that will be carried out.

PAY ATTENTION! With this meaning, Italians often use the present instead of the future, especially when it’s a close future.

2. Furthermore, we use the future even to express insecurity, doubts…

È buio fuori, sembra molto tardi… Che ore saranno? (It’s dark outside, it seems to be very late… What time is it?)

3. Another very interesting use is that of expressing hypothesis.

4. We also use the future to reduce the importance of a subject… this is called FUTURO CONCESSIVO!

Did you know that the expression “Mi sta qui!” generally goes with a gesture in Italian? Learn Italian gestures with our video!

Do you still have some energy? Well! Then let’s see…

In order to form the compound future, you only need the future of the verb ESSERE or AVERE (according to the one that our verb needs) + the past participle of the verb.

Review when to use ESSERE or AVERE with our lesson!

When TO USE the COMPOUND FUTURE in Italian?

Doubts about the word APPENA? Learn all its meanings with our lesson!

2. Furthermore, we use it in the same cases in which we use the simple future, but to express a past action.

For example, hypothesis in the past:

If you still have doubts, let us know in the comments! 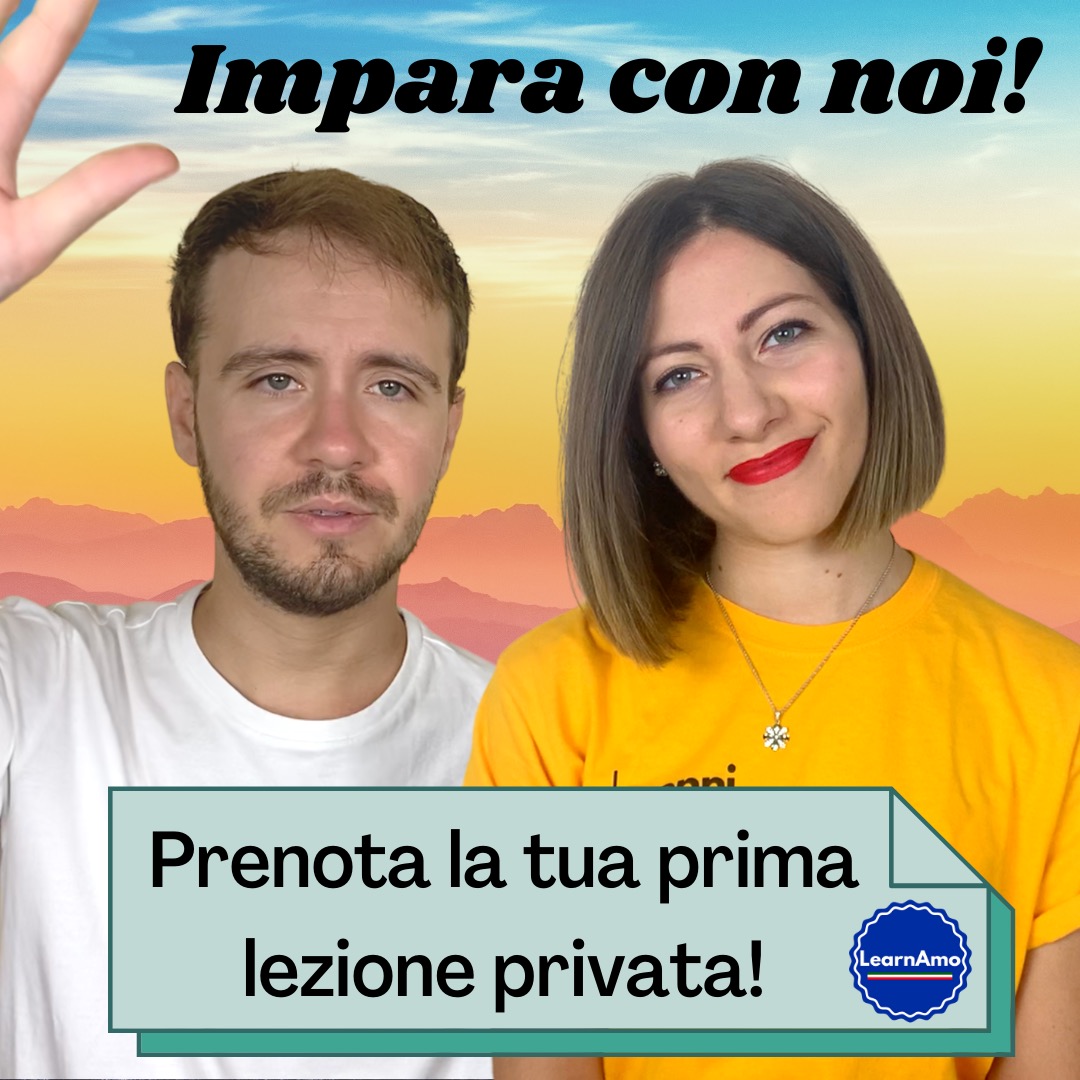